We’re very excited to announce that firmware version 1.5.1 for the Prime Series product family is now available for download!

We want to thank everyone who tested and contributed feedback during the 1.5 beta period. Your feedback and contributions help us continue to provide DJs with the most powerful tools in the industry. We’re fortunate to have a passionate and dedicated community that fuels and inspires our future endeavors. THANK YOU!!!

Here are the full release notes.

Update Notice: 1.5.1 contains a fix where on certain AAC tracks, the first 2048 samples were missing. In order for this to work and for grid, hot cue and loop positions to be maintained throughout the Engine OS Ecosystem, Engine PRIME must also be updated to 1.5.1. If you find tracks that are visually missing the beginning of the track, please re-analyze them in Engine PRIME 1.5.1. 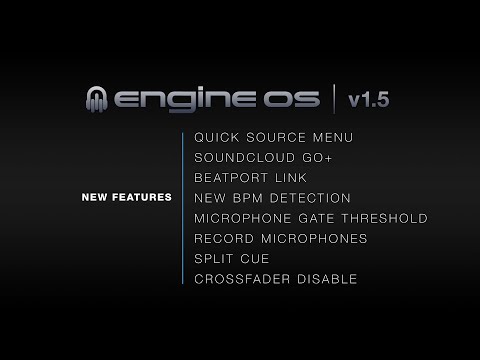 17 Likes
So I gave Beatport Link a whirl
Engine Prime 1.5.1 Update
New Firmware update
Mic audio coming through on recordings
Forthcoming update
Mic gate, even possible in a firmware update
Microphone not recording when using internal recorder
Question: When can we expect the Prime 4 update?
Jay_DenonDJ made this a banner . It will appear at the top of every page until it is dismissed by the user. August 3, 2020, 2:02pm #2
Maartenvn August 3, 2020, 2:05pm #3

This is awesome! Can’t wait to play with it! 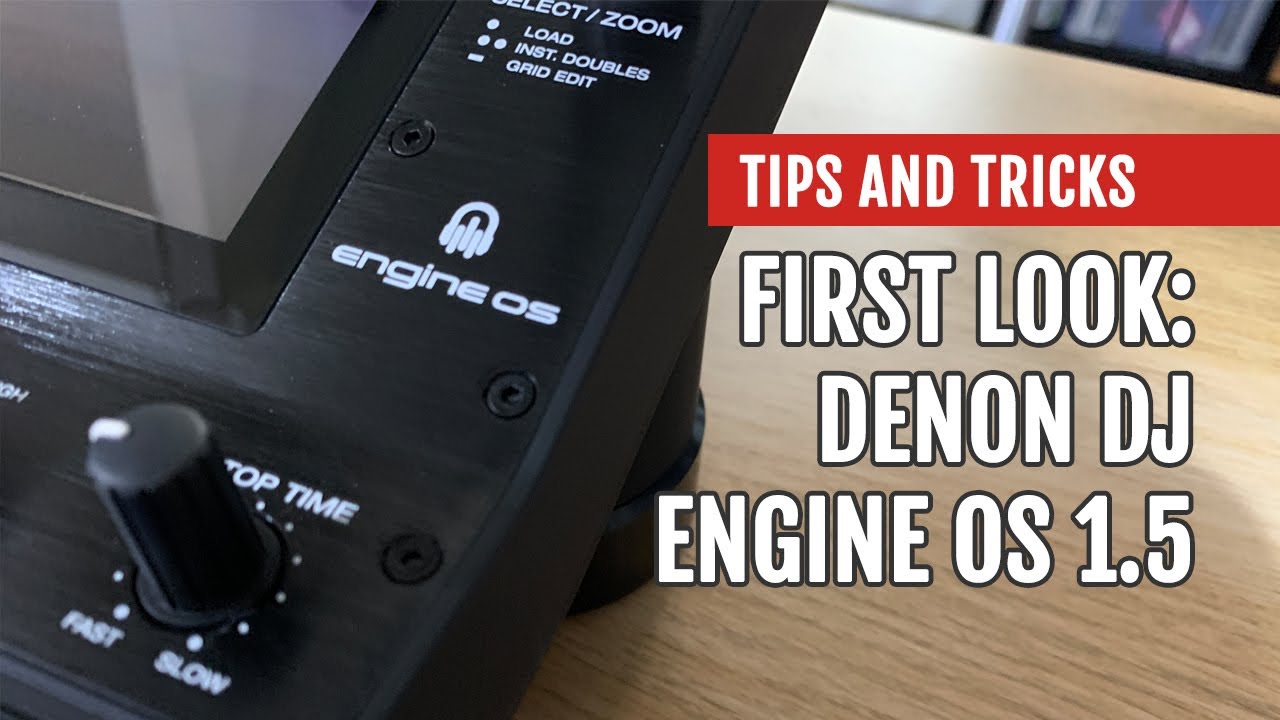 Really impressive. There should be nothing but gratitude for all of these improved and new features.

Both 5000M updated via the MacBook method.

We good Denon. No complaints Sooooooo…any chance of three free months of Beatport and SoundCloud, like we had with Tidal?

[edit] Just a though - the offline storage. Although you can’t do that yet on the Prime hardware, you can do that on to your computer, right? So presumably those downloads would be playable from any DJ software that supports Beatport Link…

This is amazing!! I have the SC5000 players and they are so much fun! With this progression of improvements you are nailing it, keep up the good work guys!!

Updated my 3 SC5000’s and played for about 2 hours. Nice update, everything is working perfectly!! good job Denon DJ! Really great update. Possibly the best update that the primes have had since their launch.

I need the weekend to come quick so I can have a really good home session on them to get to grips with the new features.

I’ve noticed two small things with 1.5.1 on my SC5000s and wanted to make sure it’s not just me. First I cannot get to the layer B color settings, they are cut off at the bottom of the menu as if they forgot to resize the menus to account for the new settings added. And when using sync the master button now illuminates on non-master decks at about half brightness, they still act normally but the master button lit up is irksome.

Personally I dont use layers but yes I believe it doesn’t show on the menu…sync does remais half iluminated when disabled! Edit - Vinyl, slip and master tempo too stay half illuminated

I don’t use layers either but I’m sure that menu issue will impact someone. Didn’t notice slip and vinyl staying lit up but I rarely touch those, those two I can kinda understand being dimly lit when off so you can see them in the dark, especially slip since it’s small but the master tempo button doesn’t make much sense.

@Jay_DenonDJ were these changes to button illumination intentional?

Those semi-lit leds don’t really bother me, firmware is very nice, works very well on my units. I would like very dim leds on the whole unit, but that’s personal preference. Very nice update!

I’m very pleased with this update. Huge shout out to the Denon team! Thank you!!

Solid update. Beatport sprinkled with Tidal is a great combo for me.

Great update and the new BPM analysis is huge. Unfortunately Beatport will not load and freezes the P4 and forces a reboot everytime. I have reinstalled firmware, reset settings, power cycled and toggled Beatport on and off in settings window. No luck, same issue

Have you tried tidal? At least you’d then know if it’s your prime 4 WiFi that needs attention, or just something on beatport

But if neither tidal or beatport work - it could be your WiFi card - can you try hard wired ?

Thank you so much for the reply. Yes, Tidal and SoundCloud are working great. Can’t figure the resolution unfortunately