Can I plug iPhone into either USB port 1 or to USB port 2 on the mixer and play music from iPhone out through a channel 2 or 3 of mixer. This using Apple lightning connect port

Yes you can. The app needs to support channel selection otherwise it will become default ch1 on the mixer.

I tried the use of iPhone to usb 1 port last evening and only used the iPhone build-in “music” play app and turned the channel 3 selector input knob to usb and but the iPhone only show “iPhone” as only output option and the music he played from the iPhone speaker only. The iPhone did not even show any power/charging coming into it on it display, so it didn not seem to think it was connect to anything. The mixer didn’t show any incoming signal to the channel led lights either.

So I may have to try a different music play app?

I will try and see what I get if I do the same.

The cable is an Apple MD821ZM/A Lightning to usb camera adapter.

Does it have to be an apple cable or will a generic USB B to USB A Female adaptor work in conjunction with any standard charging cable.

And will the port work with Android devices?

You could try anything you can think of, but the Apple cable works definitely. 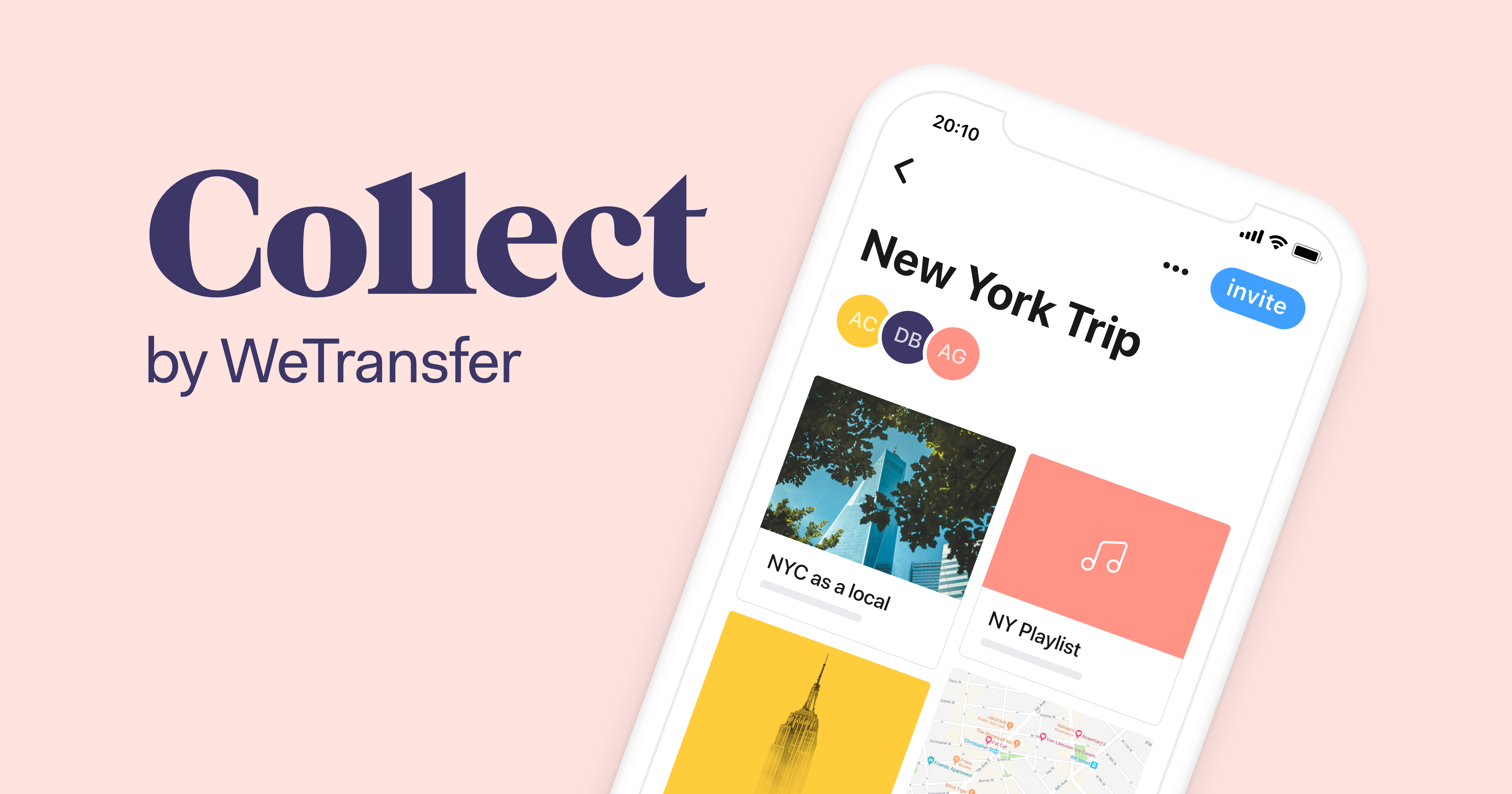 The best way to save, organize and share ideas from all your apps

On one video I’m having my iPad connected to input USB1 playing with the standard YouTube app. It does not have a channel choice so it will only go to ch1 on the mixer.

On the other video I connected my iPad to input USB2 (to show it does not matter which). This time using the DJay app which does have an output channel choice. First on ch3 (output 5+6) and after that ch2 (outputs 3+4). I needed to switch to USB2 above the channels of course.

Interesting. So does this mean it’s also possible to record directly from the X1800 onto any iOS device, as well?

Yes, you can do this! For instance and for free, with Apple’s Garage Band.

While this is a fairly complex app to make some simple audio recordings, you are able to select per track which channel(s) need to be recorded. Channel pair 9+10 would be the obvious choice…

There are better DAW apps, for sure, like Auria or Cubasis, but they are quite expensive. There should be simpler and cheaper apps to do this. Perhaps someone can elaborate on this?

I tried DJM-REC from the competition, but that only works with… well you could guess that… Hoped it would be a universal class compliant recording app, but nope. Would be nice to have a Denon app. PRIME-REC?

I didn’t realize core audio was on all iOS devices, so DJM-REC is not special. It’s actually not so reliable according to a friend who has used it. So no need to request special changes on the x1800 to do the same thing with any recording app.

I saw a post about Focusrite Tape app. Its “free” allegedly. The poster was able to record and play back mixes on it with the X1800.

heads-up Primers, if you are looking for an app to record your sets straight from the USB on ios, Tape from Focusrite will do the trick. and once assigned the proper usb channel it will also playback...

I wonder why Denon avoided giving the mixer a standard USB A port or even the modern USB C standard.

It’s almost as if they wanted to try and avoid users connecting iOS or Android devices without the hassle of buying an adaptor which most people won’t own or even know exist in some cases.

Been looking around. n-Track looks good.

Cannot seem to find this in the AppStore in my country. Only a control app for the Focusrite devices.

I’ve edited my last post. I don’t use IOS. Perhaps it’s an iPad only app. The guy is using it on an iPad.

I don’t use iOS, either. I use standalone digital recorders or I just connect it to a computer to record.