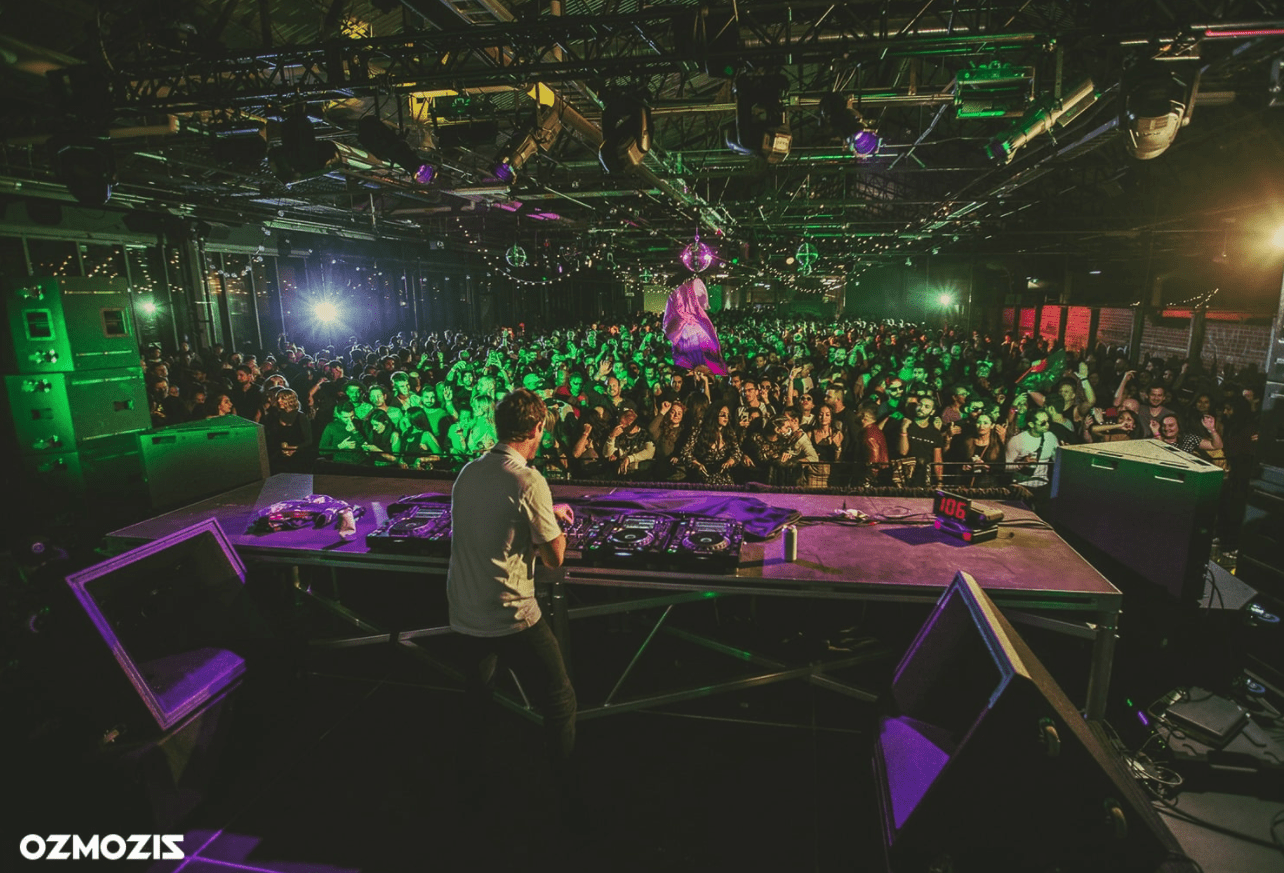 A Club Designer Sounds Off on Cringe-Worthy Habits of DJs

That of course doesn’t mean turning up the gain or EQs or adding crazy effects when the track is in a break down. That’s one of the cringe-worthy bad habits that I’ve witnessed some DJs do. Music needs to breath and have a dynamic range, which has already been compromised these days with modern mastering practices where everything is oversaturated compared to a couple decades ago.

This should be sent to all dj’s at all venues. So true… I hate when I get to the dj booth and the guy before me has VU meters statically at max and EQ’s twisted right… so many non educated (or just ignorant and/or stupid) people there…

I guess that I qualify as an ‘Old DJ’ and from my experience louder isn’t better. Because of the inexperience of some DJs, there’s venues that I’ve played at that felt the need have a Sound Guy monitoring the system for the entire night to ensure that the speakers weren’t damage. There have also been corporate events that I’ve played that venues were totally against any DJ plugging into their system for the fear that he/she will damage the PA. Besides, louder volumes usually lead to distortion which isn’t good for the crowd or your speakers. The VU meters on your mixer arent’ there for decoration, use them.

Secondly, PROTECT YOUR EARS!! It’s best to be kind to your ears by getting quality headphones and turning them up no louder than required. I know of several DJs with significant hearing loss due to the use poor headphones and high volumes over long periods of time.

Well, turning the tone controls all up on ones that are isolators usually doesn’t do anything more than what a trim-gain control would do, and on a digital Pioneers (before V10, at least) is a safer way to run the channel if you’re using analog inputs… not that most DJs who have that habit are actually motivated by any of that. Most of them started doing that on traditional EQ tone controls.

Calling it ‘redlining’ probably needs to stop. A lot of DJ mixers don’t just have one or two red LEDs at the top of the meters – their meters are sometimes different colors entirely or everything past 0dBVu is red.

The author clearly means well, but I probably agree with only half of what he’s saying, partly on accuracy and partly on him approaching the issues from the wrong direction. While DJs are often lowest on the totem pole of sound equipment & acoustics knowledge of those who are the ‘front end’ of music venues (people in bands are usually better), trying to ask even installers and club sound techs remotely technical questions and you’re likely to get answers back from them that make you question whether they even heard you correctly, which I suppose is a real issue in and of itself, but I mean even when the sound is off, they’re looking right at you, and you’re talking loud.