One of my new VL12's is skipping

Just got two new VL12’s as part of a full prime setup.

One of the VL12’s is skipping consistently. Now, mind you, this is while just playing records, I’m not scratching or anything like that.

I have two pairs of cartridges: Shure Whitelabel’s, and Ortofon Nightclub MK2’s. I’ve swapped in all 4 cartridges and they all have the same skipping issue. It happens on all the records I’ve tried, but on the other VL12, I haven’t had it skip once.

I’ve set these up as I have with my old Technics, with about 2.5-3g of tracking force. I’ve tried a number of anti-skate settings. As suggested in another thread, I tried playing a blank side of vinyl, and I don’t see the tonearm pulling to one side obviously. When I hold the tonearm in my hand and swing it back and forth over the record, I could swear there is some level of resistance there (or maybe I’m going crazy after trying so many things).

I made a couple of real short youtube videos to demonstrate the problem: 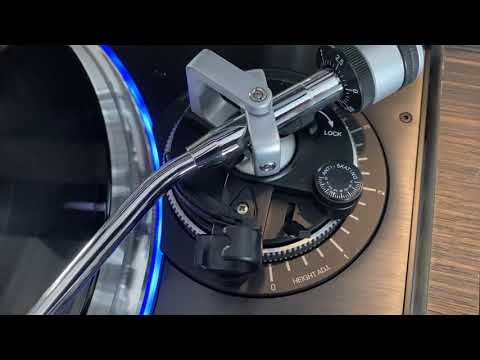 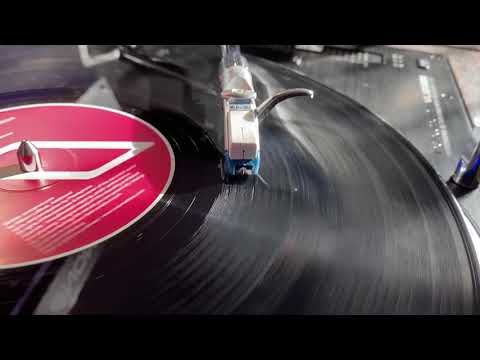 Kind disappointed as the rest of the prime setup is rock solid!

Looks like an anti-skate that isn’t zero, while the dial says so.

I see your anti-skate is set to zero. Float your tonearm above the platter and adjust your anti-skate, so that there is no side to side movement of the tonearm.

As I mentioned in my original post, anti-skate setting adjustments aren’t helping.

What is the angle currently set to on your Cart? For nightclubs, it needs to be 0 degrees (directly horizontal).

Could be a mis-adjusted tone-arm from the factory (as in tonearm is slightly askew). I’d contact the shop you purchased from for a replacement, if thats the case.

This screw might be too tight , i had the same problem with a Stanton STR8 150. Interesting, I was noticing those.

Is it that inner screw? Looks like it’s an inner screw inside an outer?

Yes , one locks the other .

But be carefull, don’t loosen it too much .

Ok, I turned it just a smidge to loosen it, then slightly snugged it up. Didn’t seem to help.

Seems like something is just “off” from the factory. Seeing as it’s a new table, I’ll probably just get it replaced.

Yes you should return to the reseller and get it replaced.