I had an odd problem at a gig last night. When I went to use one of my decks, the motor wasn’t working on the platter. I’d press play and it would play for about a second before stopping and the platter didn’t rotate at all. If I moved it manually it would scratch but only as long as I moved it. When I let the platter go it didn’t move on its own. The only way I could use that deck was to turn off the motor and use it that way for the whole night. When I tried the same deck just now it worked fine.

The only cause I can think of is that when the gig first started, that deck was in direct sunlight and was pretty warm. I initially thought that may have been why the platter on that one wasn’t working. Some built-in device to protect the unit from overheating perhaps? I tried turning the motor back on a couple of times later in the night after it was dark and still got the same result but it possibly needed a reboot to reset whatever had stopped the motor on the platter from working.

That’s my theory anyway. Could anyone confirm if heat was the cause or offer an alternative explanation? Has anyone else had the same issue?

If you pulled the power cable out by accident and and quickly put it back without the deck shutting off then this will happen. You have to power off then on again.

If not something wrong with your deck.

That could be it then. It was a cruise on a boat. While I was setting up before the crowd arrived the power went off briefly while the crew were doing something.

That could be it. It’s actually a feature that was made for the non M models. It was put it before the M version was thought of I guess.

The effect is detailed in this video. 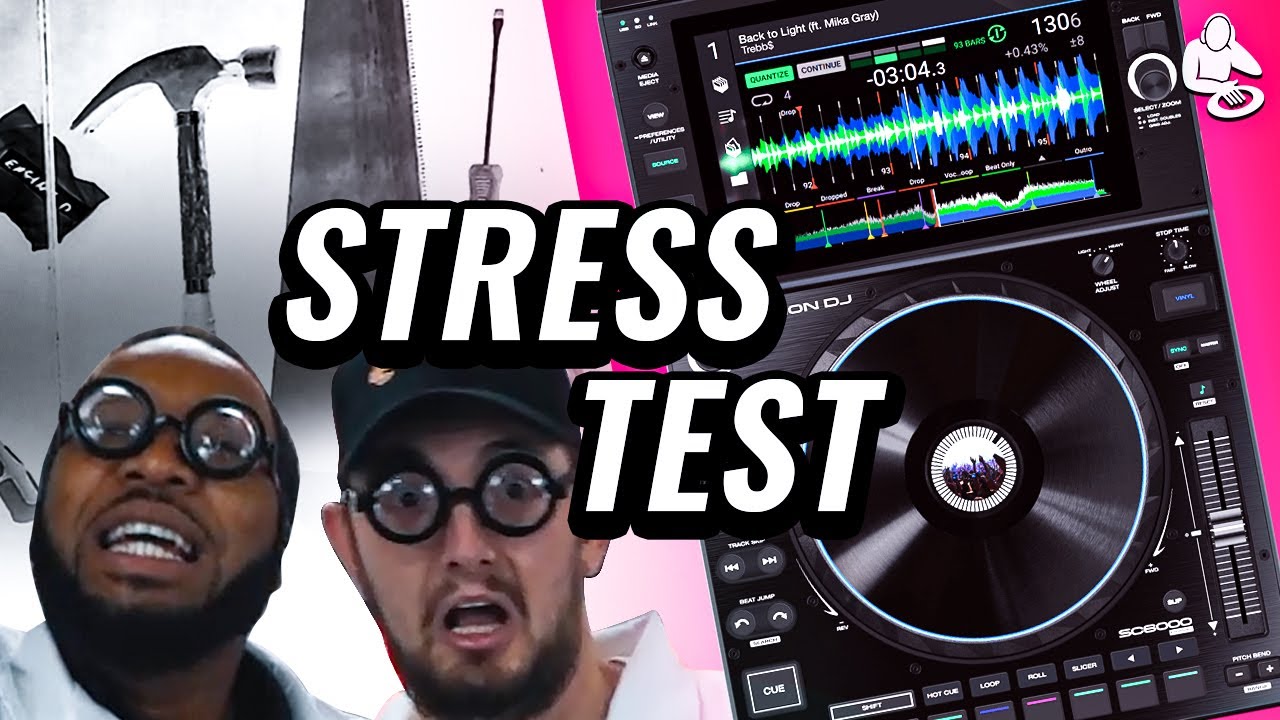 Yep what they showed in that video definitely looks like what I had so it must have been the power. For me the power went off when I was still setting up (fortunately the speakers weren’t turned up). I didn’t actually notice the lack of platter rotation until half an hour later when I actually started mixing. Now I know a quick restart after it happens so the unit can shut down properly should sort it out.