Just came across this review. 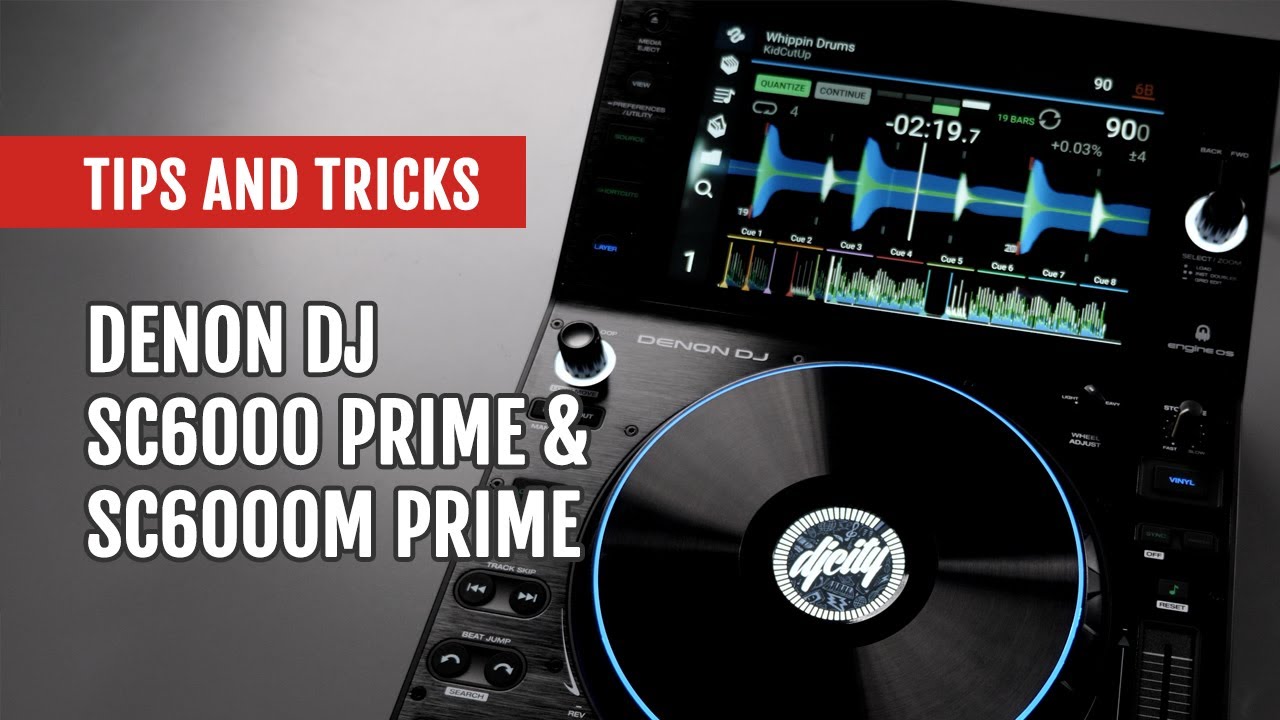 If you’ve seen his Twitch streams, the outcome of this review won’t be a surprise.

funny to hear his statement about the sound quality

Many rotary DJs only play records that would still sound acceptable going through 680HP cartridges on badly-rewired Technics into Bozak CMA-10-2DL rotary volume pots turned up only 60%. Not challenging musical material or as high standards of sound as you would assume. There’ve also been some round-ups recently that have tested newer boutique rotary analog units and found quite a few of them very lacking. And if you aren’t in-the-know, the 680HP is a garbage DJ stylus meant for scratching and very short phono wires, rewired Technics often have the wrong capacitance cables and/or end up intermittent at the height adjustment, and a Bozak rotary volume turns into a low-pass filter if it’s not at 100%, but you’d be shocked how often supposedly-audiophile ‘rotary heads’ operate like that playing the least-demanding, sparsely-produced old disco and house tracks you’ll ever hear. Well, maybe not so shocked since it’s not demanding music to begin with and some of them just like all that roll-off, mud smeared on top of mud, distortion slathered on top of distortion. Not much of a litmus test, though Prime’s current firmware’s sound might be right up their ally. So his comment kinda made me laugh.

He loves his spinning platters.

I’m glad denon finally made a good spinning platter deck. I actually believe that M is the true flagship deck.

This is my set up and I love it! I do know a lot of people who have a rotary mixer (fully analogue) and are quite happy with the sound. I do play a lot of deep/soulful and afro house. But I do know what getting at though.