Incoming! ... Something new from Pioneer 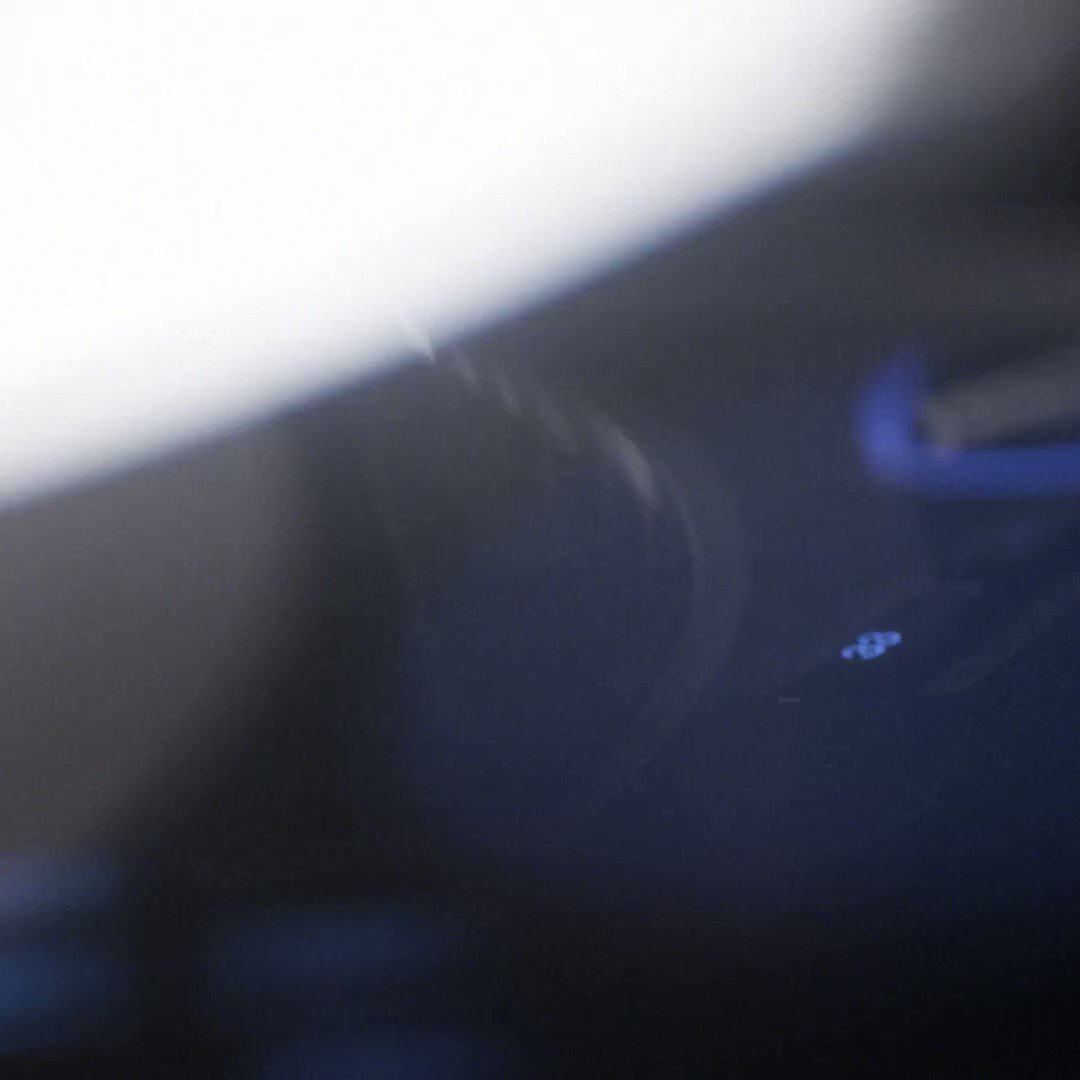 All in one or XDJ with motorised platters. Unlikely to be revolutionary given it’s Pioneer. That’s weird. They show what looks like the edge of a classic Technics turntable platter…but they also show the edge of a standard Pioneer jog wheel. Can’t be both!

Yeah, that’s got me stumped as well. It would be super wild if it had the ability to swap a motorized platter for a standard CDJ style jog wheel. I highly doubt that. Perhaps it’s 2 flavors of the same controller. One with direct drive platters, and one with CDJ jog wheels.

Think the title REVolution maybe implying spinning jogs? It’s the first for them for sure…

Are they looking over into Denon’s garden…? Hmmm!

Or is it a PLX update with trigger buttons sniping at Ranes flowers???

I already stated Rane One, but might be an S11 accompanied by a standalone spinning and non-spinning platter option. There’s a 33/45 knob to be seen as well.

Anyway, good for them, but I really don’t care.

Well, if it is a standalone with a spinning platter, then we will know that Denon is making an impact on their market share. This would be a retaliatory move. Pioneer have never even entertained the idea of adding spinning platters into their digital lineup.

Poineer sent out a survey awhile ago asking owners of the xdj rx and xz if the updated model should have motorized platters.

We might be looking at XDJ XZ2 and XDJ XZ2M. If not then it’s probably an update to their turntable lineup. Not for me. I hate mixing battle style. Pitch faders are in wrong place.

I like pinching control knob and sliding my fingers up the body of the deck on the right.

Maybe if they do a club mix style then it could be nice. This won’t feel right to me hitting play on wrong side.

Yeah, that’s gonna feel so uncomfortable for many DJs. I set my turntables up like that recently, as I was restricted for space, and my muscle memory had a hard time.

I’m not sure about the Motorized jogs approach. Looks like they went Native instruments style rather than Denon/Rane/Numark style.

It’s a unit for serato djs … 2 channel, battle goodness….same market space as the Rane One.

Now let’s see what Rane One MK2 or Rane Two will bring.

Dayuum, there are A LOT of features packed into that small footprint. That is going to appeal to MANY people. I’m not much for turntablism, but I had my Techs battle-style, non-the-less, for MANY years due to space constraints. If I can’t have my turntables side by side, right next to one another (horizontally) elevated above the mixer like how it was done back in the early House/Disco days, then I actually prefer to use them battle-style (vertically). I know quite a few House Music DJs that do it the same. So, this new controller might appeal to more than simply turntablist/scratch DJs.

I’m curious. I look forward to seeing this thing in action.

Amen. Competition is great for the community. It fuels innovation, and usually brings the cost/feature ratio into the consumer’s favor. Look how much more functionality, and at a lower price point, our Denon gear has in comparison to the competition. Pioneer forced Denon to innovate and offer a better value. Otherwise, people never would have even given the Prime series a second look.

Pioneer forced Denon to innovate and offer a better value. Otherwise, people never would have even given the Prime series a second look.

You are not wrong but there are nuances to this. Denon brand ALWAYS offered more features for less money. But it wasn’t until inMusic sunk truckload of money for marketing and simplified the hardware making it more similar to CDJ’s did the consumers started to notice.

I will even claim (from the top of my head since I don’t know the price ratios back in the day of SC2900/CDJ2000) that raising the price of their hardware compared to CDJ’s made Denon a better competitor to Pioneer.

Especially for USA consumers where they have long return periods for goods.

Looks like they went Native instruments style rather than Denon/Rane/Numark style.

I don’t know mate looks like a direct target sighted towards InMusic who inovated first than Native Instruments.

I love Pioneer gear but I see catfish. Only thing new here is battle style that’s not been done before.

Very clever to have motor and screen. Wonder if it’s a motor and wheel on the inside wall to the underside of the platter than direct drive??.. No spindle for pinching and twisting mind. But new kids won’t know of that feeling…

However, it’s no different to car brands making convertibles… they all do the same job with roof down but you have your favourite badge name up front and center.

It’s great for consumer choice and drive for the market place.

Bet Pioneer will want you to remortgage your house for it tho.