At last - my MP2015 has arrived, and boy, what a mixer it is! The sound quality is awesome, and I love the rotary buttons - really sync’s well with how I mix.

Be careful with static electricity. There’s various electrostatic discharge protection circuits on it to prevent damage to stuff on it, but you can end up shutting parts off on it temporarily until reboot if it gets shocked.

Stay out of the top yellow on the meters. Leave it as emergency, accidental headroom. Heck, leave the yellow below that for dynamic tracks that need more volume. Bounce AROUND the 0dBVu point… above (peaks) and below it (troughs). Rane’s “quasi” meters or whatever they call them does a neat thing where they have a sort of long hold on the center of that, with that slow middle acting as a kind of average level.

Nag InMusic to fix the firmware in the following ways…

We need the ability to change the unity on the gain/trim knobs, especially with digital inputs. Like a -6 and -12dB setting in the Utility for it. They already have that for the phonos. Rane screwed up the gain staging or something in the digital routing apparently to appease people with mono stick headphones who were having difficulty getting loud signals. So now you’re stuck running the gain/trims with SPDIF inputs at like 9 o’clock. It’s really annoying and touchy.

Split cue mode is about 3dB too hot as compared to stereo mode.

A real long shot but worth trying… getting the main iso in the headphones, which would require a slight delay be added to the cue signal when the main iso is on so they match up. The main isolator is three bands divided by 4th order Linkwitz-Riley crossovers that are then summed. Causes a group delay that, if you just monitor the master in headphones direct, you end up with the cue and master in headphones out-of-phase slightly… which is why they left it off. But it’s possible to do by delaying the cue appropriately when master Iso is on.

Oh… and the Rane forum seems to be poorly managed now. Lot of spam on there. Not sure how useful it actually is or if InMusic staff bother to read it.

Congrats on getting the mixer. I’ve had mine for the last 4,5 years - no plans to let it go.

If you find the knobs to be a little too light, there’s a nice, cheap & non-destructive “hack” to get some more resistance.

Thats quite detailed, Reticuli - thanks.

How do I get onto the forums? I cant seem to see where I register for a forum account. 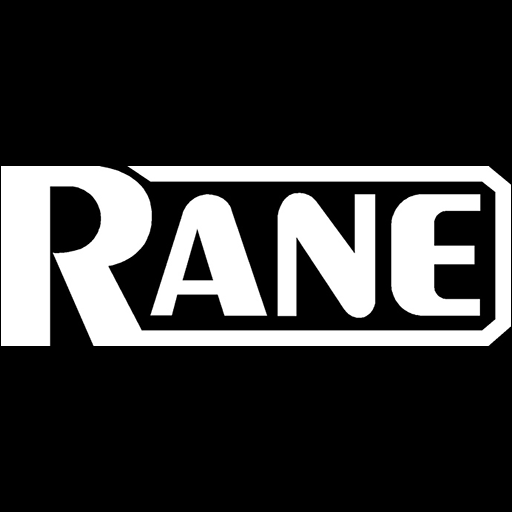 A forum for the DJ community to discuss all things RANE.

Wow, actually, it doesn’t seem to be working now for me.

This is the closest I can get using Internet Archive: