I need help! During the iTunes refresh Engine crashed. It won’t restart. Its displaying the same message. That there was an unexpected error. I tried to re-install Engine but the message remains. I also e-mailed support last Friday, with Easter weekend it will probably take a few days before they answer. I have a gig coming up on Thursday, so suggestions or a work around will be appreciated. I have a Macbook pro. Mac os High Sierra.

Sorry to hear about the crash!

Happy to help identify the issue and get you up and running before your event.

Here’s a few tips that might get you up and running. Please upload the data as requested so we can investigate the issue on our side. Thanks for your help!

Let me know how you make out.

Thank you very much for your reply.

Please see below the answer.

I deleted the engine prime. But I will re-install and send you the files.

Thanks for your help!

No worries! Thanks for the info!

Great! The Engine Library db files and Crash Report will be most helpful to see what may be triggering the crash.

A couple more questions for you:

I just tried to re-install and got below message when try to open it.

The last time you opened Engine Prime, it unexpectedly quit while reopening windows. Do you want to try to reopen its windows again?

Unfortunately my problems got bigger. I dj with the MCX 8000 in standalone when I do live gigs. Never had issues. Last Thursday I dj-ed with my Mac and Serato mode. After two hours the the left side screen freezed. It wasn’t responding. I tried to switch to standalone that didn’t work either. Screen brightness is on Low.

What happens when you try to reopen? Does anything happen? Does the application crash?

Also, did you have a chance to upload the crash report and database files?

Sorry to hear about the other issue with your MCX8000! The good news is that it can be fixed. You’ll want to reach out to the support team in your region and they can help you with warranty service.

When I try to re-open. Nothing happens only the uploaded message appears.

I e-mailed with Inmusic Germany about my MCX 8000. I hope they will respond soon.

Thanks for your reply.

Does the crash occur if you have no USB device connected?

Are you using Bluetooth headphones?

I have no USB device connected.

No, only Cable headphones.

I already uploaded the error report above in one of the earlier. If it’s not accessible, I can e-mail it to you.

Thank you in advance!

I did not receive the crash log from you. Could you try uploading to the link below?

Open ~/Library/Logs/DiagnosticReports/ in the Finder. You may have to hold down the option key when using the Go menu in the Finder to open the Library folder (this is needed on Lion and above). 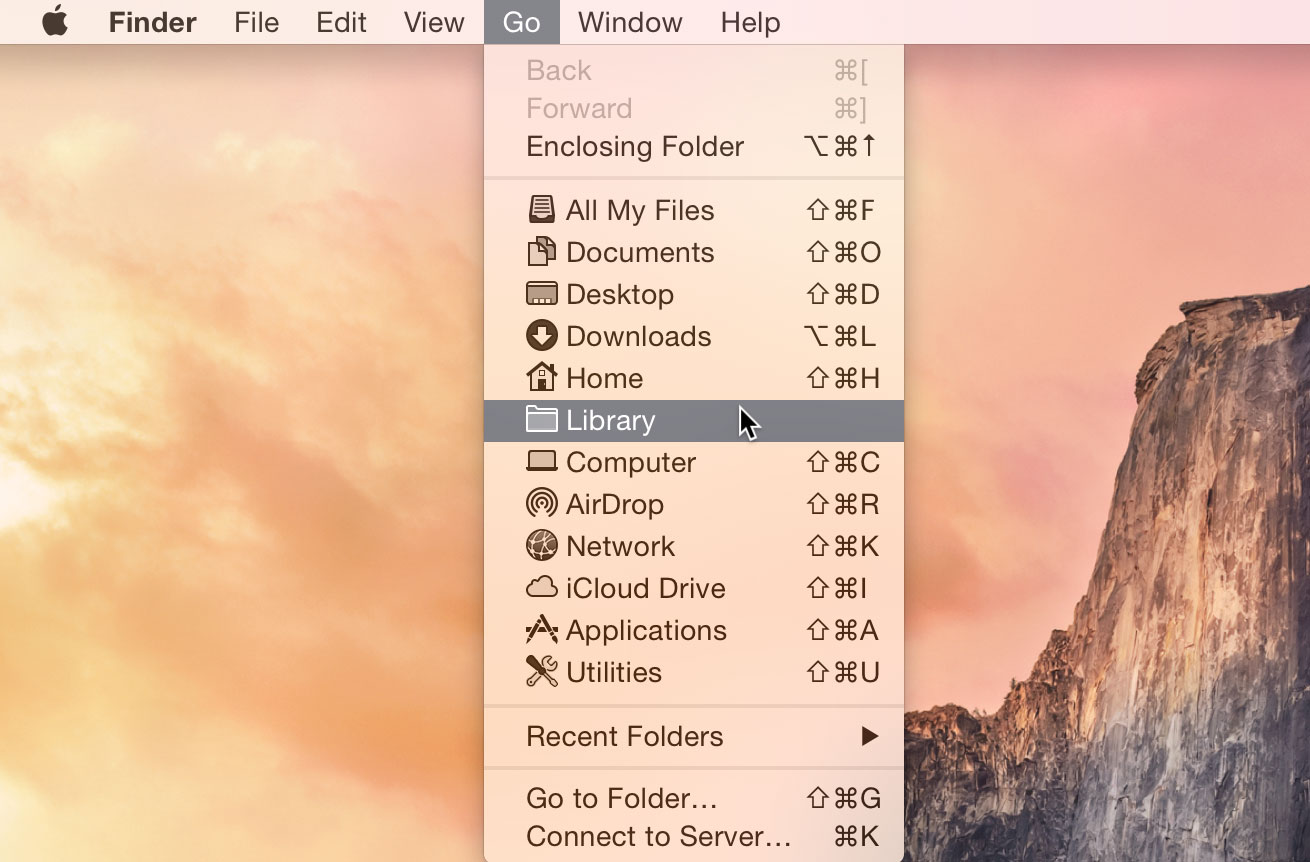 You might have to delete the database files to get the app to reopen, I had to do that. This the same issue I’ve had for the last several months. For me, it would crash while refreshing the iTunes library, during the step where it processes album artwork. You can see what engine is doing if you click on the job queue on the bottom right. I canceled the remaining jobs after the playlists and tracks had been imported. I have to do this every time I open engine. If I miss it, I end up with a corrupt database and engine crash loop. I’ve been waiting for the new version release and hopefully it fixes it.

Yes, great suggestion @Zero! Try removing (or renaming) the the Engine Library folder within the Music folder. We also released a new update today that will hopefully fix your issue.

Thanks for your replies. I deleted the databases and .plis files etc. and also tried to install the latest version of Engine Prime. It still doesn’t work. I still get the same message. I also have contact with Denon Germany(Jan) about the issues. The support they give is excellent. They repaired my console and we have contact about My Engine Prime issue. I hope someone will figure it out soon.

yeah, I’m still having issues with Engine Prime on OSX. I have now tried it on 4 different machines: MacBook Pro 2012 Retina, MacBook Pro 2014 Retina, iMac Pro 2017, and a Hackintosh. On all 4 machines, engine crashes doing various functions including importing artwork, importing tags from a Serato library, checking compatibility with MCX8000. MCX compatibility is disable in preferences but it starts to run the process after every launch, on all 4 machines. if I don’t cancel in time, engine will crash and will corrupt the database. when attempting to import crates from Serato, it crashes when importing tags. again, I have to cancel the process otherwise it will crash and corrupt the database. cancelling the import tags process does import the crate but with missing cue points. I attempted to import a rekordbox library and succeed but I had to be careful and make sure to cancel the import artwork process. again, the vast majority of the files where missing cue point information. database corruption is so likely every time I open the software, its completely unusable for me, rendering the amazing hardware almost useless. so disappointing.