My SC6000s came with RCA cables. I have been playing with normal analog inputs, but I nopw want to try digital output to my mixer to assess sound quality.

Can I just split an RCA cable and use one for each deck? Reading online it doesn’t look like it? It looks like I should invest in a proper digital coaxial cable? Can anyone confirm:

On this distance, the RCA’s supplied with Your decks are good enough to have digital audio running correctly. Don’t split the cables as You can need them together some day… I use them since I have My SC’s and it sounds good. Digital audio is only 1’s and 0’s so You will get the sound or not. If the cable is bad You could hear very unpleasant distortion or digital artifacts, or no sound at all.

Can I just split an RCA cable

layer a, layer b… why split the pair?

I am wondering if a ‘proper’ digital coax cable will improve things further or is just a waste of money.

Oh, ok. I think InMusic gives you two stereo pairs per player, so you’ll just have one dangling RCA. As NoiseRiser said, at these cable lengths it makes no difference if it’s a true 75ohm cable end or not. It either works or it doesn’t, anyway. There are no gradations of SPDIF performance caused by the cable. If you don’t have drop outs, it’s working. The only gradations in performance of the digital signal would be caused by the performance of the power supply and the clock, and the cable has nothing do do with either. In fact, usually the digital signal on digital mixers is reclocked, anyway.

The sample rate conversion on the DB series from whatever you input into it digitally to get it to its fixed work 48khz rate on these mixers is not amazing, but it’s o.k. You might actually prefer the relaxed quality to the highs a little more using the analog inputs, at least when it’s having to bump up from 44.1 to 48. The SRC might be a touch more strident or hard than the DAC/ADC stages, but more crisp and precise. I didn’t notice as much of an increase in this going down from 96 to 48 on the SPDIF as compared to going up to 48. If you do notice a difference still, I guess it’s a question of whether you prefer softer & more organic-sounding to clearer & tighter. I personally even going up just use the SPDIFs on the DB4. And again, what you’re hearing is not the difference in the SPDIF vs analog outputs but rather what the DB does to them.

If we ever get the ability to choose the sample rate the Prime players run at, then it’d be interesting to match it to the DB series and really get to compare the Prime’s SRC to 48 versus when you set the Prime to 44.1 like your tracks and have the Xone do the SRC to its fixed work rate of 48khz.

and what was the result?

just a waste of money.

You’re right on that point, unless you’re going for really long cables , of 3 metres or more

unless you’re going for really long cables , of 3 metres or more

How the hell do you DJ with your players 12m apart? 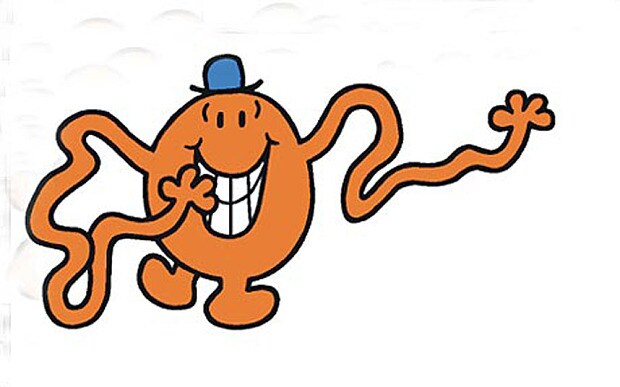 Thanks for the replies all. Turns out it did make a difference, albeit not a huge one. I posted very detailed results in the other thread.