Database of music is corrupt and may not work properly error. HELP

Just opened Engine Prime on my Windows 10 computer and got this pop up. “Database of music is corrupt and may not work properly error. Please rebuild and reformat the drive”

In unable to access anything. Playlists are all available and so are the tracks but i cannot preview/play any track. Crate is empty…

I have sorted my music in playlists. I dont want to re-sort them again. There are 5000 tracks in my library. and its going to be a pain to do it again. For the future, keep a (at least one) backup drive with your entire collection, all playlists and all crates updates on. No hard drives are perfectly safe, especially not Solid State, which some people seem to envision mistakenly as absolutely 100% reliable.

All sorts of things will corrupt a drive, not closing down engine/laptop is just one of them

This is a common issue- it has happened to me at least 4 times since I started using EP. It’s entirely an EP problem because I’ve never had any other program EVER randomly corrupt my drive.

Hi @1noonlyxdd - Sorry to hear of the trouble. Could you tell us a bit more about your drive “Music”? Is this a local drive or external?

As @Christopia mentioned, to avoid this in the future, it’s important to safely eject your media device in the OS before removing the physical drive from your system. Performing regular backups of your database is also recommended. Especially since you put a lot of effort into sorting your music. See the video below on how to do that in Engine Prime. 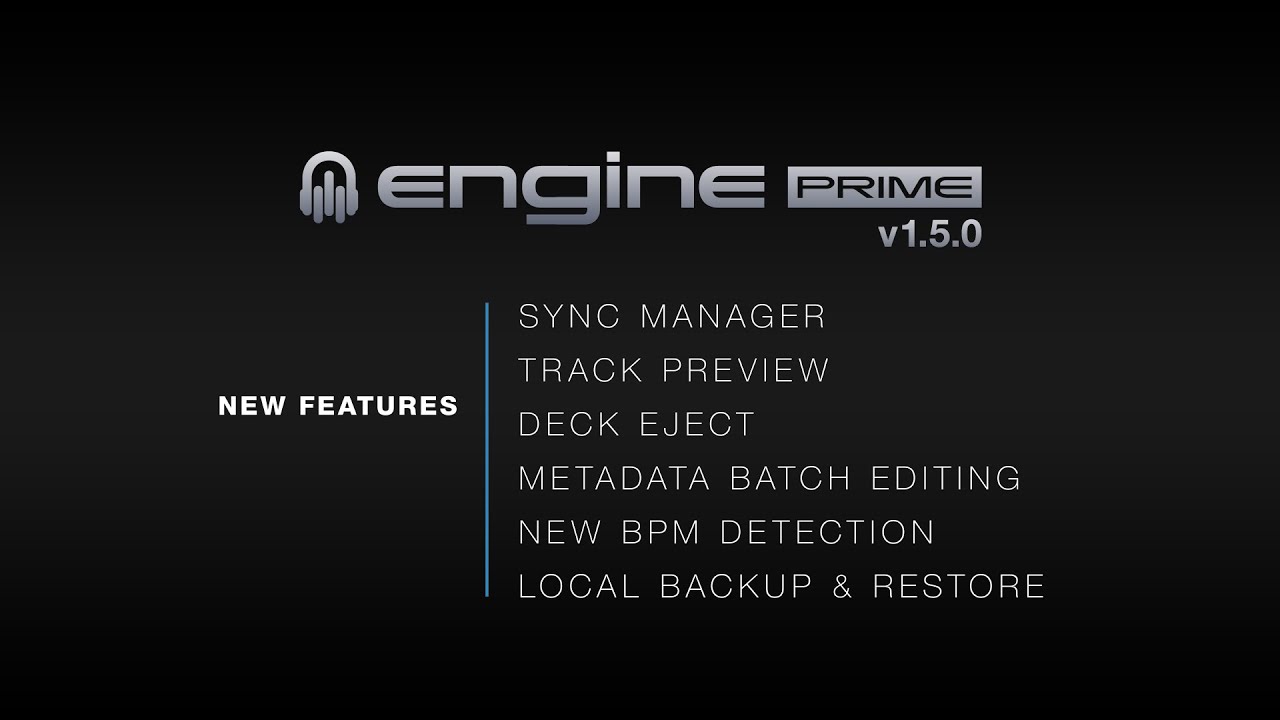 @JWiLL Everyone is telling me to eject my external drives properly next time. But this is my local drive. My music is stored in a local drive on my computer. I was playing Outlast and Resident evil games on my computer. The virtual drives of those games were mounted in my computer. I didnt know those were mounted till i saw them when i opened Engine prime. I tried to eject them through Engine Prime .But didnt happen. Then i exited Engine Prime and i then ejected them via “Safely remove hardware” option in Windows. They got ejected. After that i opened Engine Prime and i got this error.

@JWiLL before my database got corrupted, i had exported my music to my usb drive. so i replaced my usb drive Engine library to the one locally stored on my computer. Things are working fine now. Some tracks are missing (showing in red) but my playlists are back and im able to preview my tracks. But every time i open Engine Prime i still get “Database is corrupt” error

Im going to upload the logs of the database as suggested in the other topic. hoping to get a response soon.;

@Christopia mentioned to eject your drives all the time in OS. But most of the times Windows 10 shows “Unable to eject drive” when trying to eject it. This is very common with Windows.