Have you wondered what the difference is?

Did you notice a slight drifting the beat-grids of some tracks in Engine DJ, though its showing the “similar” BPM value as your other software?

This explanation may help

This is Analysis and you may notice It is a fast process.

The reason for this is that (i paraphrase) there is a slight difference in how different dj softwares store the BPM values in their libraries.

Reanalysis can also help if the BPM imported with the track is completely wrong. Eg Track is 90bpm, Software A wrongly detects as 120bpm, you import track from Software A into Engine DJ and do analysis (Engine DJ will stick to the incorrect 120 bpm value provided by Software A), but as you are screening/previewing the track in Engine DJ, your ears and eyes tell you “hey this song cant be 120”. Running reanalysis should fix this.

You may be thinking , I’m just going to use reanalysis instead of analysis. Unfortunately, before re-analysis can do a deep analysis you have to run regular analysis first.

Next thought, why don’t they just remove analysis completely and always do a deep analysis - if you have tracks that are flexi-gridded (manually gridded) from other softwares (eg funk and disco), “analysis” keeps your flexible grid and BPM intact so you don’t have to re-do them in Engine DJ. Kudos to the thoughtful Dev team for including this time-saving feature.

Both are equally important

Hopefully someone will find this helpful. 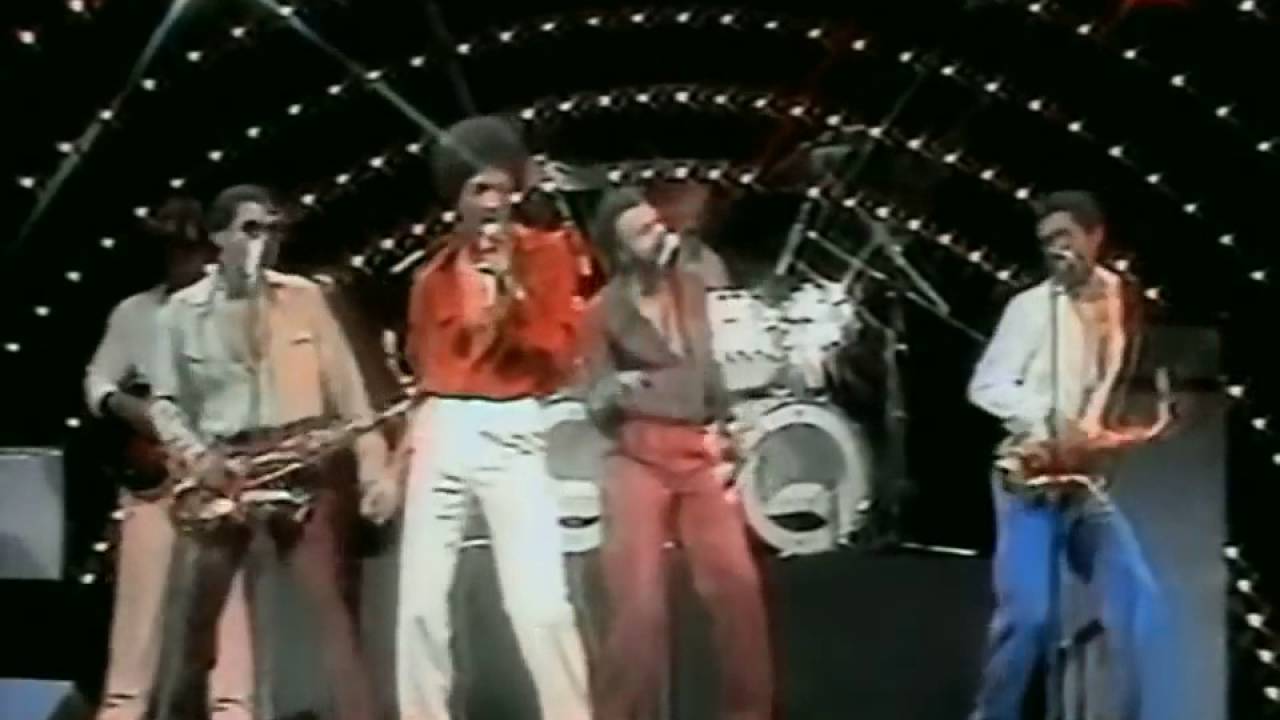 I don’t know how it affects “Keys”, if any one wants to add info on that…go ahead

If the initial key tag exists it will not be overwritten by analysis or reanalysis. It stays until you delete it.

so that Engine DJ does not overwrite keys from other software such as Mixed in Key.

perhaps the terminology “analyse” and “reanalyse” serve to confuse slightly

maybe simple wording change eg: “analyse (tags)” and “analyse (engine)” would help show they are 2 different things - i didn’t get it for a while at the start and you could be forgiven for thinking that the scan was inaccurate.

I don’t know how it affects “Keys”, if any one wants to add info on that…go ahead

If the initial key tag exists it will not be overwritten by analysis or reanalysis. It stays until you delete it.

There is a padlock option

to lock tracks that you absolutely want excluded from reanalysis

So you guarantee me that if I have padlocked the tracks that I had to grid by hand, they will not be touched by a “reanalyze”?

So you guarantee me 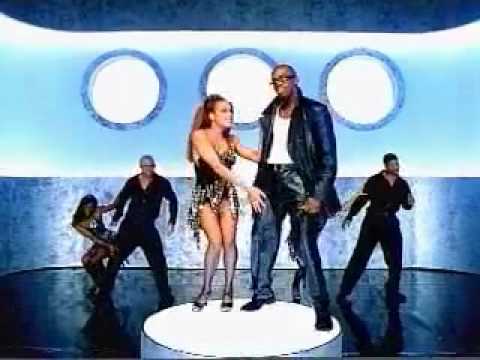 Padlock - protects the grids and bpm.

I stand by it, I guarantee it