What is your thoughts about this? Interesting view! 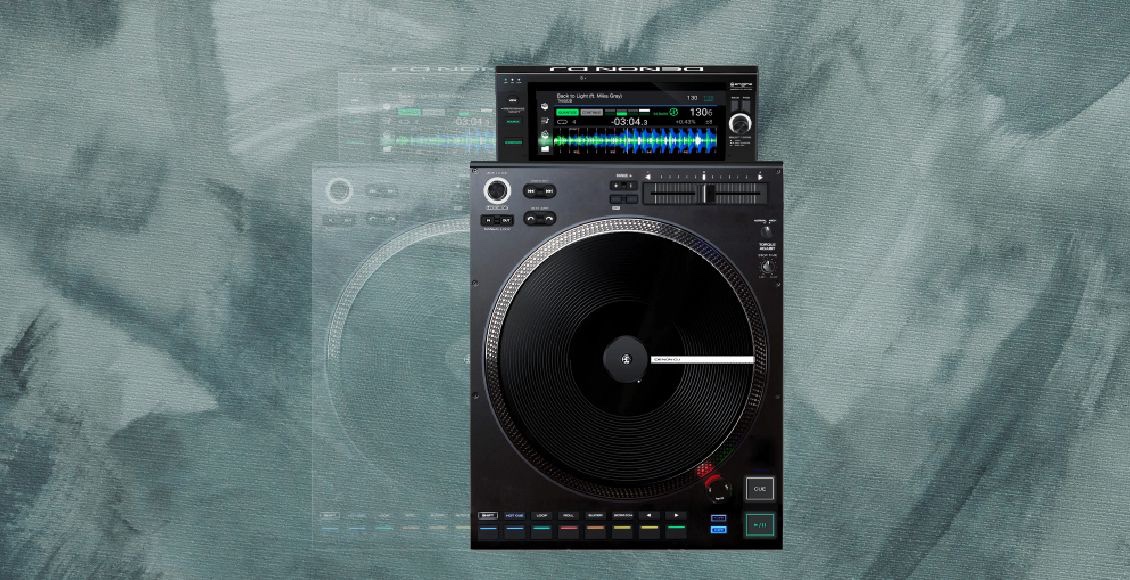 My God. Such a renowned website and such a bad mock-up… the idea is okay, but the result is just laughable.

Yeah they didn’t went any further than Microsoft Paint on this one.

I had the same thought.

@NoiseRiser if you find the time, show em how it’s done. I’m on vacation

Sure, just give me a day or two in my tight schedule. Friday I should have some goodies done for you guys here.

Just shot them a comment at the techtools also…

Give it a tone arm, and it could be the new VL12 MKII turntable.

12 inch platter just looked ridiculous, so I reduced it to 10 inches.

There was a rumour that Pioneer is working on a 10 inch platter “Pioneer BDJ-V10” to replace the TOUR-1 which when you have a platter that big you need a flip screen imho otherwise you end up with a huge oversized piece of hardware.

This rumour was floating around before Pioneer announced their latest mixer. The BDJ-V10 ended up being the DJM V10.

I heard there would be a whole new range. The DJM V-10 mixer and the CDJ TOUR-1’s replacement in the “Pioneer BDJ-V10”. A 10 inch platter and 10 inch flip screen.

Would be nice. The original rumor came from a patent filing for the BDJ-V10 which ended up matching the final filing for the DJM V10. The Tour1 was a pretty big Flop, so I doubt we will see something similar ever again from Pioneer. They are in the play it safe and make money side of things.

Why is this thread about P? And complaining about the design about the mockup instead of the idea? Because it’s a good idea, maybe it’s in the pipeline or not but I personal think it’s a good idea. The only thing it’s the pricepoint as it should both work as a controller and a standalone. My concern is the price. Rane 12 MK is 899$ and SC6000M 1799$. What is realistic? And it’s place in the market? Is there a demand?

Why is this thread about P?

You can say Pioneer yunno lol. And it was just a comparison because there was a similar rumour last year of a device like this as explained in the above comments.

What is your thoughts about this

I guess some did not like the basic mock-up

The only thing it’s the pricepoint as it should both work as a controller and a standalone. My concern is the price. Rane 12 MK is 899$ and SC6000M 1799$. What is realistic? And it’s place in the market? Is there a demand?

I doubt it would be so high as you’re adding the price of a Rane Twelve plus a SC6000M when basically you would only need the 6000M with a larger platter, not a 6000M with platter plus a Rane Twelve.

As for a place in the market, well sure there will always be a place, the question is would the demand be profitable.

In all honesty, I personally think there would be more chance of this happening or something similar with Rane than Denon and in the form of a Rane Twelve MKIII with a touchscreen.

As basically this concept already exists with the SC6000M and all that’s being asked is to increase the size of the platter. Which realistically is going to be a size issue, like I stated above in previous comments with the Pioneer BDJ-V10 TOUR-1 concept it would need a folding or steep angled upwards screen.

This world first mixer/player could be a game changer

This world first mixer/player could a game changer

it has transport controls 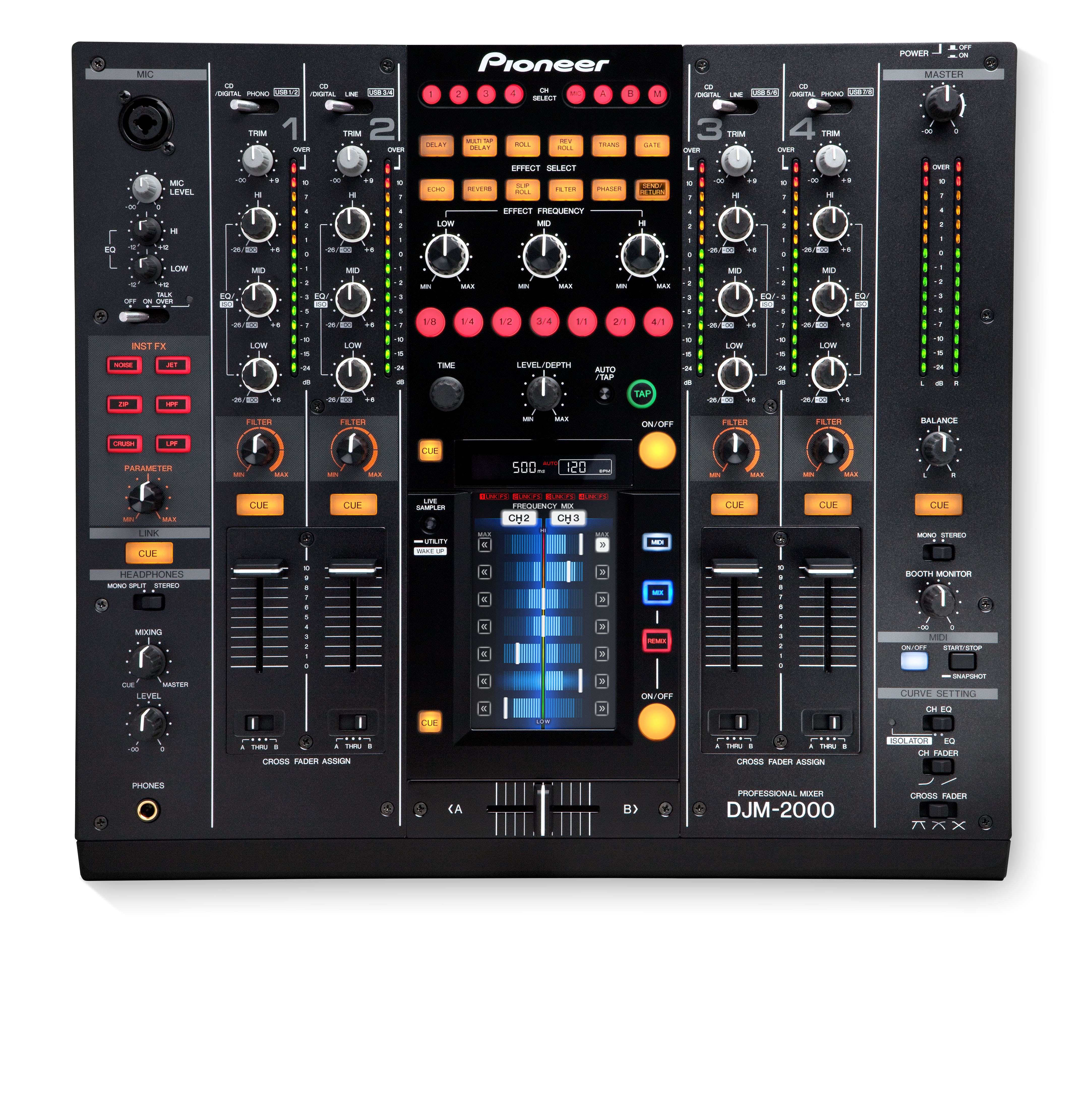 It would need 4-Channels if running EP or no serious scratch DJ would want it seen as EP has no scratch/sample banks.

2 turntables and a mixer - foundation of battle djs